Omar got asylum with his teenage son, but has to wait 3 years before he can apply to bring the rest of his family out of Syria. 15-20% of Syrian refugees are affected by this law passed recently by the Danish parliament.

I got out with my son who is 15 years old from Syria (Aleppo) last summer. We got out of bombing and destruction, escaping the death that we were so close to… Seeking for safety, but my wife and two younger children are still stuck in Aleppo. My daughter Iman is 13, my son Baraa is 7.

We headed to Turkey and from there we crossed the Aegean sea by a deadly rubber boat, and we almost sank and died in the sea. After that, by a very dangerous trip, we managed to get to Denmark. And after a long time of processing our case, the government gave us a residence and asylum permit (which is something we are thankful for).

But the residence was §7,3 (temporary protection), although we deserve getting a 7,1 or 7,2. I was shocked by the new strict laws made by the government which says: the family reunification to whom has got a 7,3 residence you don’t have the right to bring your family until after 3 years of staying in Denmark!! Although we left our country and left our family 8 months ago. 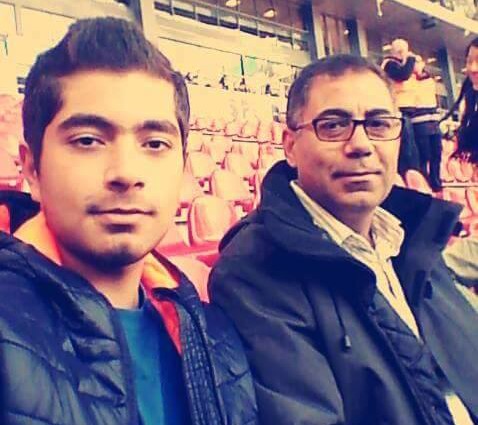 Me and people like me (who has the same kind of case), we know that the Danish government wants to send a message to the newly arriving refugees who could be coming to Denmark. The purpose of this law and other laws is sending the message that Denmark isn't a good country to be a refugee in.

But this law specifically is unfair and unjust for us, us and our family we are paying the price. Right now we are living in pain of separation and suffering and frustration, which is very difficult to describe, because of this law. Me and my son are living in a condition of frustration and psychological destruction, and deadly despair, and we can’t see any hope if we can’t bring our family any time soon!! Because of this condition we are not able to live our daily life normally, things like studying the Danish language, working or finding a job, integration into Danish society. And we won't be able to establish a straight relationships with the people here, as long as our family is far away from us, and there is still danger on them.

My daughter used to be very clever in school, but now she falls behind because she is living in a war zone. My son should have started school this year, but that is not possible. We can rarely speak to them because the internet is so unstable and bad. They are starting to loose hope of ever getting away from the bombs… 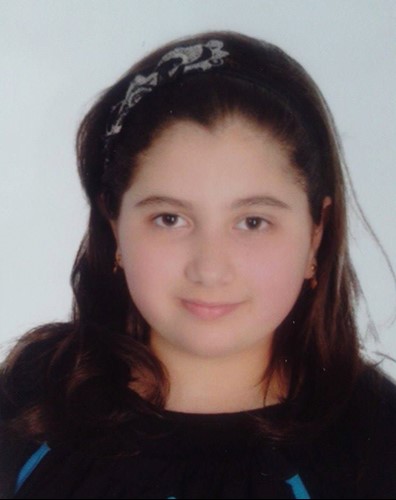 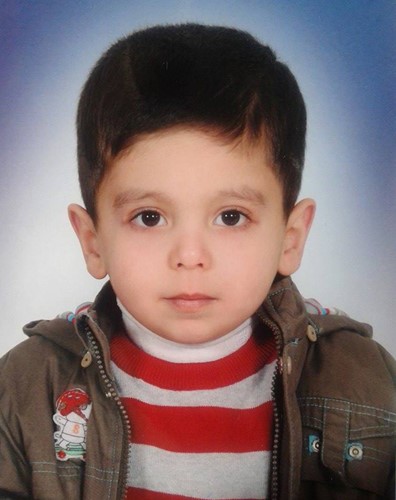 My family and me love life, and we love peace, and we don't want war, and we believe in the values of knowledge and working and freedom, and we always try to be positive and make accomplishments in the society, and also make good and useful relationships with others.

The reason why I came specifically to Denmark and asked for protection here is because I know that Denmark is one of the best countries that respects human rights and protects people, and that Denmark and Danish people are loyal to their standards, principles, values and what they truly believe and always are proud of! And we didn't get out of our country because we wanted to, we got out by force and we didn't like it.

When I was living in Syria before the war, I was working in trading, and our financial status was more than good. My wife has an economic certificate, she studied four years in university of economy, and now she works as a teacher. We were one of the most happy and successful families. But when the war started, everything changed, the house we were living in got hit by bombs and most of it is destroyed. It was not easy to leave it, but we had to leave it and stay in a less dangerous area with my wife's parents. We had a lot of dangerous situations during the war, I was kidnapped and had to live in hiding for a long time after that. We had spent all the money that we saved through our lives. And during that time, my wife or me couldn't even work. And then there was no safe place for us to go to, so we decided that I should go with our oldest son, and the others could follow as soon as possible.

That is shortly my story in Aleppo. Maybe you have seen pictures of what Aleppo looks like now, and you have heard how many bombs are falling every day?

Before we came, we didn't know that laws such as this law will be made here in Denmark and get us in a problem like this, we wouldn't have come to Denmark in the first place and we wouldn't have got out of our country at all, even though there is a high risk of dying when staying in Syria! And finally if it’s necessary to make these laws, it’s possible to launch it on the people who arrive newly, and shouldn't be working on the people who are here before it. I appeal and beg firstly the Danish authorities, secondly everyone who is in charge of refugees matters and every organization that takes care of human rights in Denmark and Europe to find a solution to our problem as fast as possible!! So is there anybody listening to us?!

All our thanks to Denmark and Danish people.