In the future, all asylum seekers who receive a negative answer, will be moved immediately to center Avnstrup near Hvalsø, Roskilde

Avnstrup has been an asylum center for many years. It was originally built as a hospital, and it is situated in a remote forrest 20 km from Roskilde. Normally there is room for 500 people, but at times there has been placed mobile housing units to accommodate even more. The centre includes a kindergarten and a health clinic. Read more in Red Cross’ page (in Danish). Danish Red Cross will also in the future be running the center. 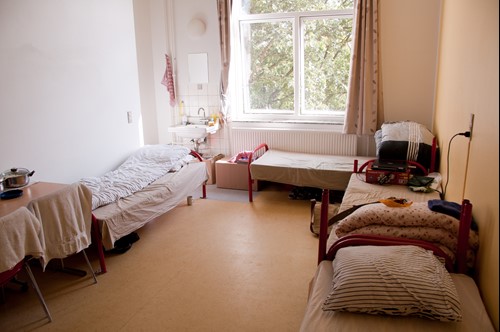 Earlier on, asylum seekers in different fases of their case were mixed more or less in the many centers. Avnstrup was housing both newcomers, persons with a pending case and rejected persons.

But from now on, Sandholm is only reception center (fase 1), and everyone with a pending asylum case (fase 2) will be accommodated in one of the centers in Jutland. If you are rejected, you will be moved immediately to center Avnstrup, which will have the new function of ‘return center’, and here it will be established whether you cooperate on your return or not. If you refuse to cooperate, or if the police does not believe that you cooperate seriously, you will be moved to one now the two deportation centers Sjælsmark (in Hørsholm, Zealand, for families) or Kærshovedgård (outside Ikast, Jutland, for singles persons).

The new invention ‘return center’ is part of the state budget deal for 2018 made by the government and Danish People’s Party. It follows from a minster reply to a question asked by Johanne Schmidt-Nielsen (the Red-Green Alliance) from December 21st that is must have consequences when an asylum seeker is rejected. Therefore the person will be “moved immediately after passing the the deadline of leaving Denmark, no matter whether cooperating on the return or not. In the return center the rejected asylum seekers will be on cafeteria arrangement (not allowed to cook for themselves, red.). By introducing the return center, all rejected asylum seekers will be gathered in one place. Therefore it will be easier for the authorities to make contact when for instance assessing whether they want to cooperate on their return or not.” 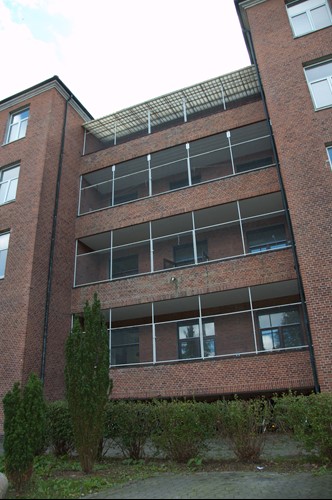 Avnstrup lies in beautiful surroundings, but quite remote, and the buildings are not charming.